Studies show that 95% of those who Spanish during an extended stay in a Spanish speaking country can learn to speak and use the Spanish language in a much better way than those who do not immerse themselves in the culture and environment that surround the Spanish language. For most people, the easiest and most effective way to learn Spanish is to use it and speak it a lot. In this way, new neuronal pathways and connections are formed straight away in the brain. Very soon you can use the new skills confidently and self-assuredly. We have understood this principle and developed a new language learning program so that you can speak Spanish regularly, whether at home or on the go. Soon you will learn Spanish in a much easier, faster and effective way than with any traditional language course.

We value your privacy and would never spam you 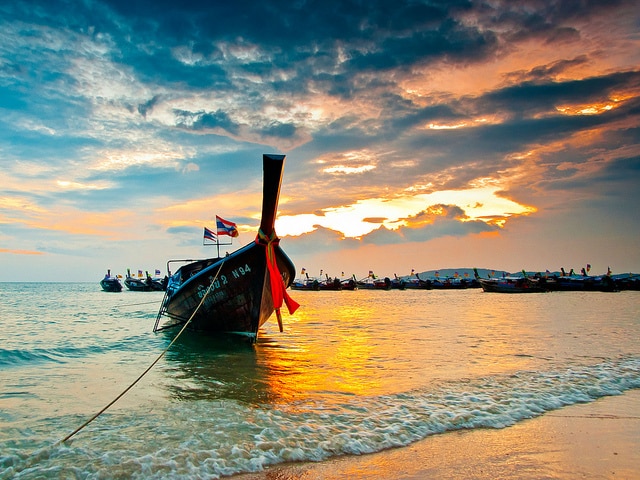 That's how it works:

Read an exciting short story in Spanish which is based on the most important vocabulary for daily conversations - Learn over 600 Spanish words, quickly and easily!

Listen to the exciting story in Spanish!
Get used to the correct Spanish pronunciation and improve your Spanish listening skills!

Start talking Spanish actively and using the learned vocabulary! Learn and practice Spanish daily and speaking fluently will be easy!

THIS IS WHAT YOU GET

Learn Spanish easily in only 12 lessons.

Each chapter is based on the thrilling NLS story. You will learn new Spanish vocabulary and the Spanish grammar with ease.

Special audio recordings with a native Spanish speaker in slow and normal speaking speed will get you used to the correct Spanish pronunciation and improve your Spanish listening skills!

With NLS, you only need 10 minutes per day to learn to speak Spanish fluently. With daily practice, you will be able to start your first Spanish conversations in a few weeks.

Now I also speak good French and no longer need to hide anymore. Thanks again to NLS for this great language learning method!

Hey guys, this really brought me great results. When one reflects about it, your method indeed makes a lot of sense. While it is not a pure or conventional course in business Italian, it has helped me enormously in my career. I already got my first bonus for a sale to Italian customers, THANK YOU!!!

After 1 to 2 months dedicating myself to studying hard, I made noticeable progress. Now when I speak Spanish, I feel much more confident and relaxed. I have gotten so much praise for my new Spanish skills that I will start learning another language soon. 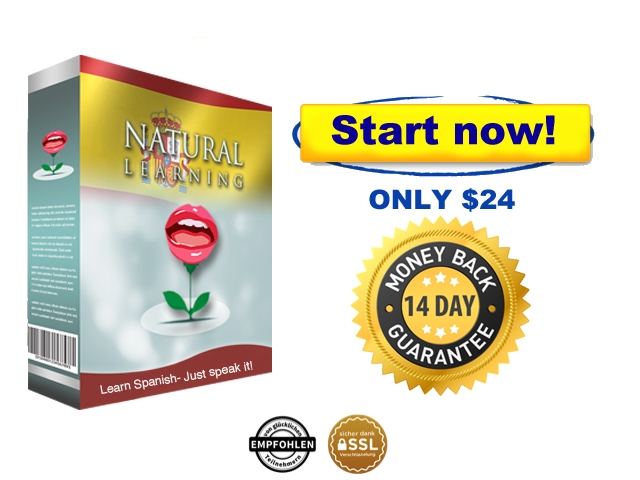 With our online courses, you can easily learn Spanish and practice this language enjoying worldwide access 24/7. All Spanish lessons are available from any computer, tablet or cell/mobile phone. In this way you can access your Spanish course always and anywhere.

With NLS you do not have to study Spanish for hours, only ten minutes a day. That makes the NLS Spanish course ideal for very busy students and professionals!

Always ready to talk Spanish at work and on holidays

Reciting the Spanish short story on a daily basis is the perfect preparation for your holidays in a Spanish speaking country, a presentation to a Spanish business customer, an oral Spanish exam at school or to maintain your Spanish language skills after returning from a year abroad. With ten minutes of active language training every day you refresh and maintain the Spanish language skills you have learned.

Questions and answers about the NLS course

Q: When can I see the lessons?

A: The NLS language course is a digital product. You can use it with any computer, tablet or cell/mobile phone. Upon payment, you will immediately receive an e-mail with your personal access details. In this fashion you can log in and start using the course right away.

Q: How long does my account remain active after the purchase of the course?

A: Your account remains indefinitely active and valid after purchase. Thus you will have permanent and unlimited access to the course. However, in order to prevent fraud and abuse, the access is limited to a maximum number of devices.

Q: What distinguishes NLS from other programs?

A: Very simple, it works! NLS is based on scientific experience and has already helped many people to achieve their language learning goals and every day a few more satisfied users are added to this number.

A: The payment is processed very conveniently via Digistore24. Your data is SSL-encrypted and therefore remains safe at all times. Digistore24 is a platform that works with the highest level of technology, comparable to the usual online banking standards. Order securely online 24 hours a day, 7 days a week, 365 days a year.